Anu Põder began making sculptures and installations in the 1970s, but recognition was slow in coming, largely because she always – more or less deliberately – kept her distance from the mainstream art discourse in her home country: the Soviet sculpture of the 1980s and the post-Soviet Conceptualism of the 1990s. Over the last ten years, however, women art historians have brought feminist critical tools to bear on the interpretation of her work and are casting new light on the uniqueness of her perspective on the body and its structural constraints.

This exhibition focuses on works from the 1990s and later, with Põder’s sculptural forms gradually fragmenting – notably via the cutting-up of fabric – into larger, more installation-like arrangements. Her unconventional use of such ephemeral materials as textiles, wax, plastic, soap, aluminium foil and food chimes with today’s materiality-oriented practices in its embodiment of the sensual paradoxes of our post-industrial economy. 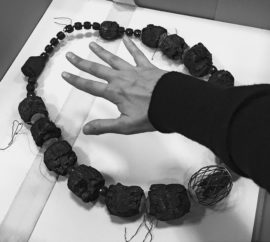 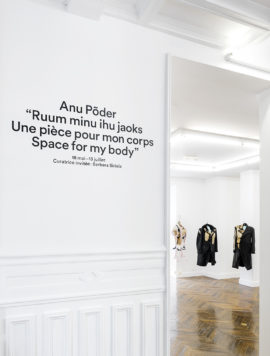 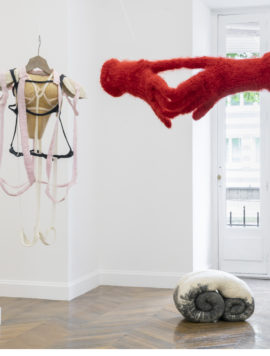 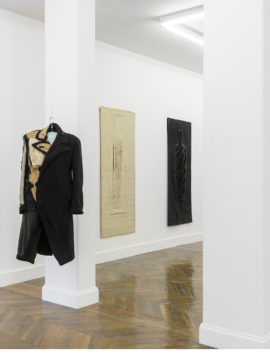 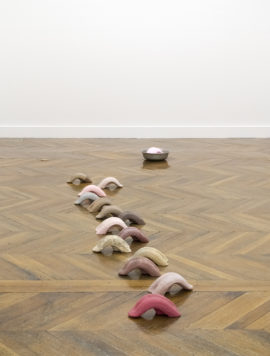 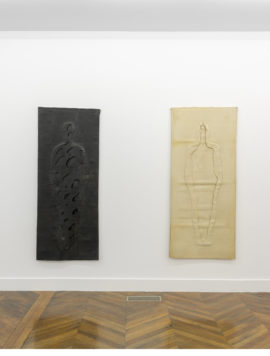 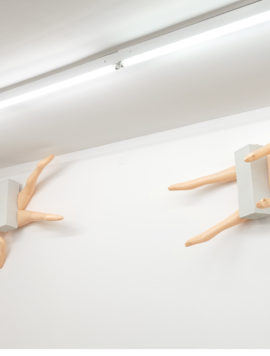 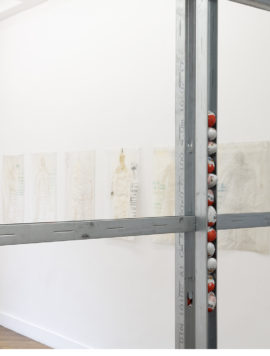 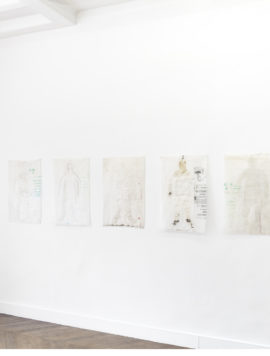 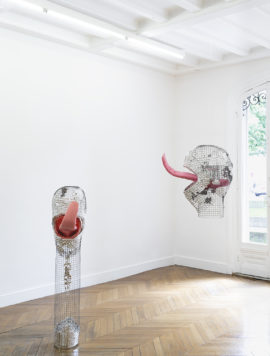 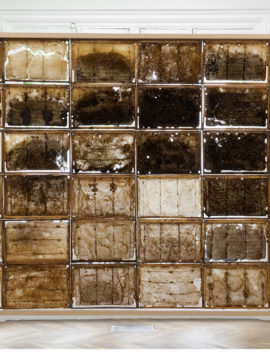